Mesa, its residents, and neighbors pay tribute to the leadership and legacy of Dr. Martin Luther King, Jr. on Monday, January 16th.  This year we celebrate 25 years of recognizing and celebrating Dr. King's birthday as a holiday in Mesa.  The theme for this year's 25th Anniversary, "What are you doing for others?" was a call to action by Dr. King as he addressed an audience in Montgomery, AL in 1957.  And 65 years later, we encourage everyone to join in going beyond the tenets of peace, love, and equality that Dr. King espoused to actively live and promote those philosophies.

Co- Presented by Visit Mesa and Amazon,  Arizona's only MLK parade will kick-off at 11:00 AM at the intersection of MLK Way and Center Street (soon to be designated the honorary Martin Luther King Jr. Street) and will travel east on First Street and end on Hibbert.  Our parade includes marching bands, dance troupes, the Buffalo Soldiers, schools, local organizations, community leaders, elected official and many, many more.

Following the parade we will host our community festival from 12:00 PM to 4:00 pm at The Plaza at Mesa City Center.  Join us for food, vendors, top notch entertainment, and visit our Kids Unity Corner with activities and crafts for kids.  Two of Mesa's downtown museums will be open on MLK Day offering half price admission:  The Arizona Museum of Natural History (open from 10:00 AM - 5:00 PM) and the i.d.e.a. Museum (open from 9:00 AM to 4:00 PM). 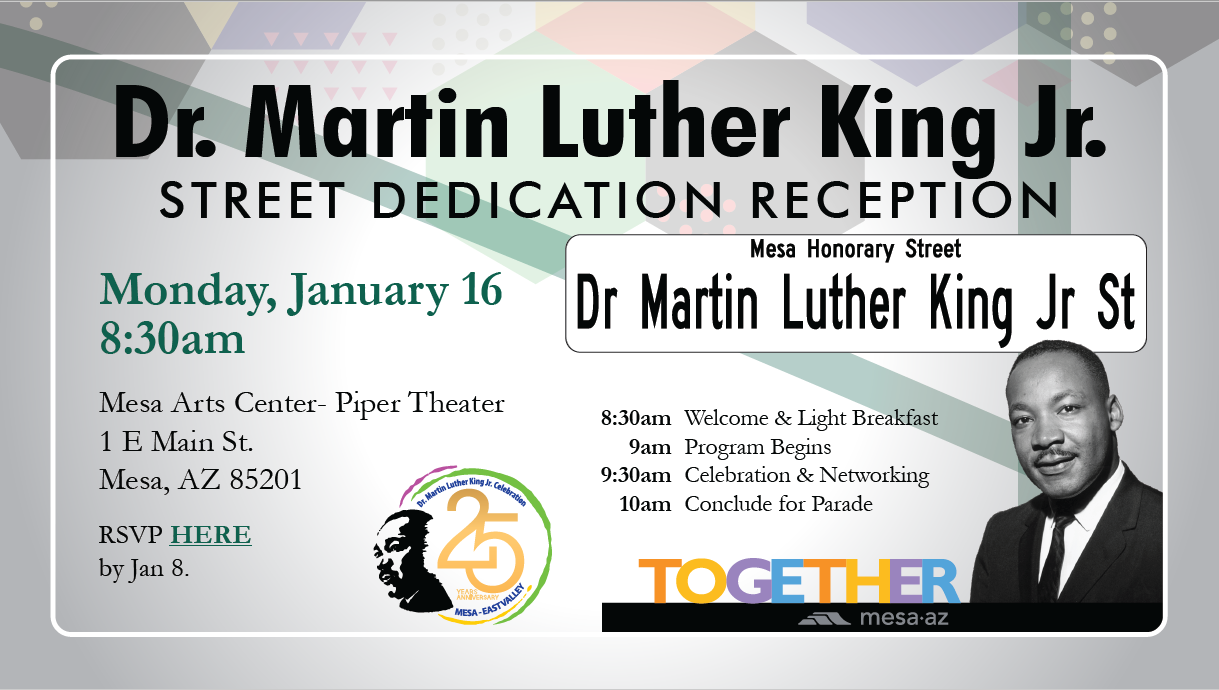 We LOVE our volunteers!  If you are interested in serving during our celebration please register below.  We couldn't do this without you.
Volunteer registration 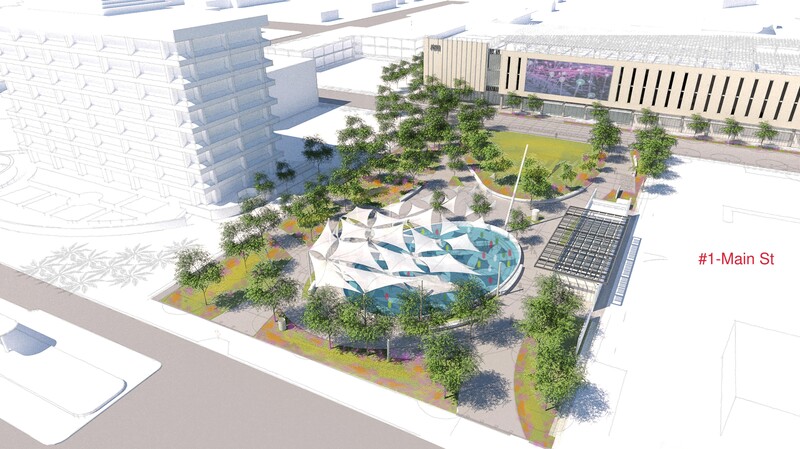 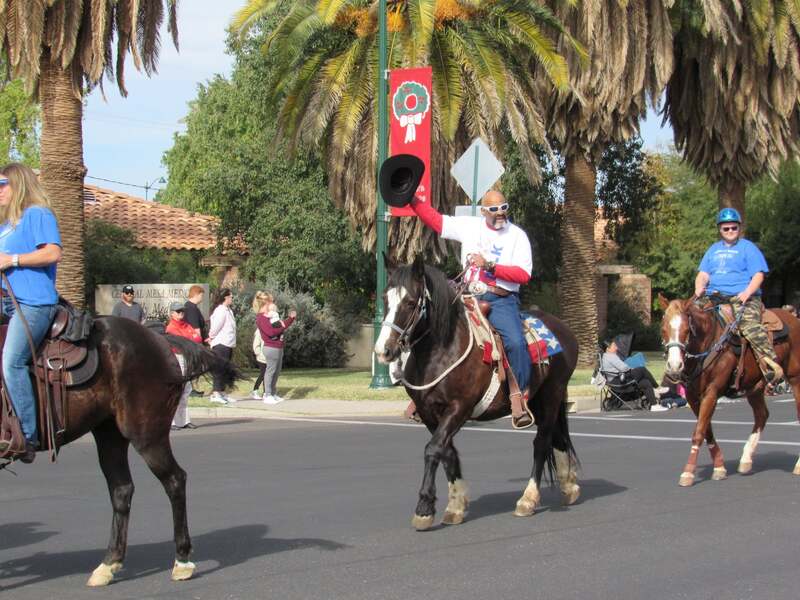 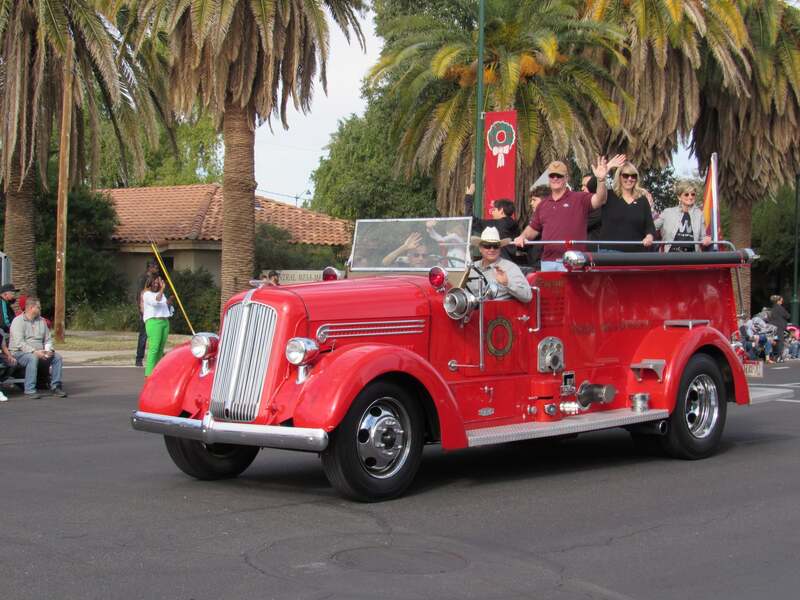 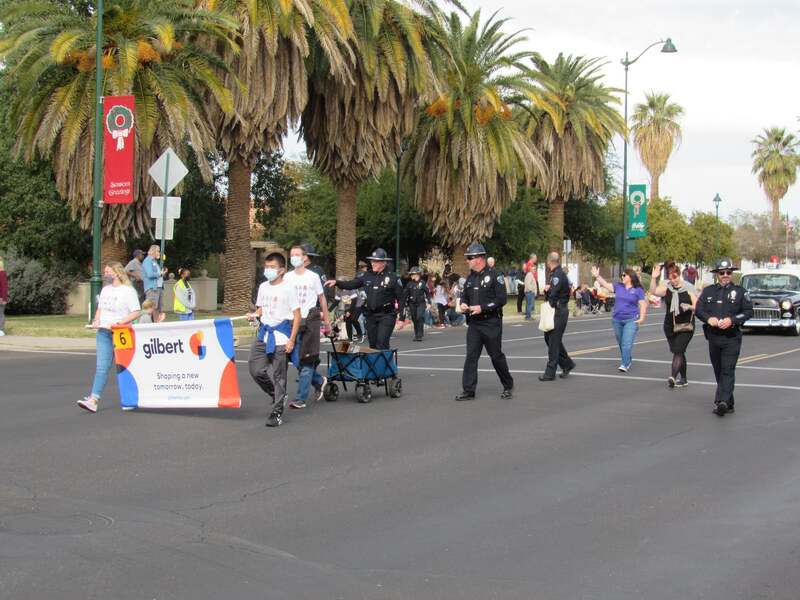 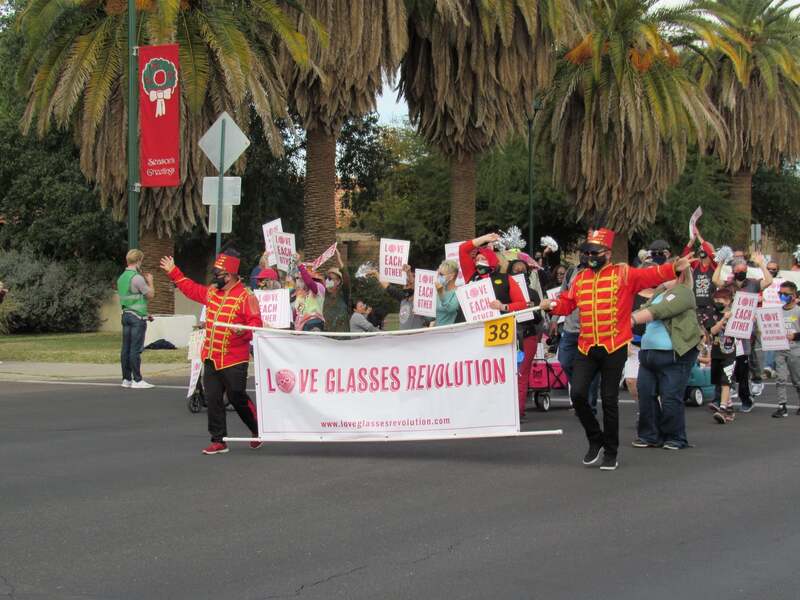 Enjoy the replay of this year's MLK Day parade.  Thank you to our wonderful community for making this year's event very special.
Support Us